[stumble]Kelly’s Falls is a couple of lookouts over a waterfall in Helensburgh, NSW. Kelly’s Falls is a waterfall near Helensburgh which marks the top of the Hacking River. It is easily accessed by car followed by a short walk (only 100m or so). Kelly’s falls is great for a picnic or simply for walking through on the Princess Marina Cliff Walk. There are seats and several lookouts along the track. NPWS does not permit abseiling or climbing at Kellys Falls.

The picturesque waterfalls of Kelly Falls, is an easy five minute walk from the roadside, or cars can be driven right to the falls. Bush tracks offering scenic walks are available as well as barbecue and picnic areas. It is only a few minutes drive from the township of Helensburgh, where there is a hotel and shops for provisions.

There are two main lookouts at Kelly’s Falls, one looks down the falls from the top of it Main Lookout, and the second loks at the falls from out in front of it: Second Lookout. A well signposted track takes you to both of these lookouts: Carpark to Lookouts track.

Kelly’s Falls is an amazing place just a few minutes drive from Helensburg. There are in fact two large waterfalls and a series of smaller waterfalls set among lush vegetation. There is seating and viewing platforms that offer some great scenery and amazing views.

Kelly Falls is open and accessible at all times. 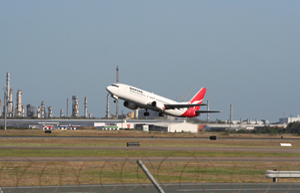 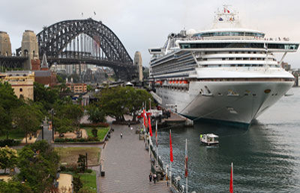 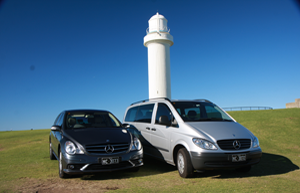 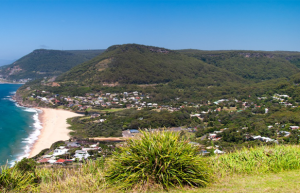 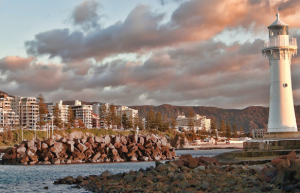 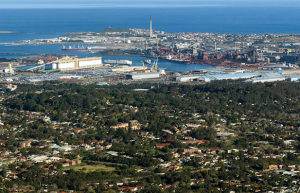 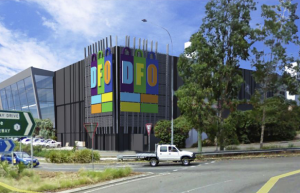